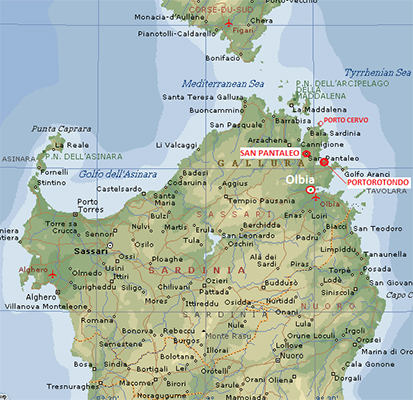 Twelve kilometers from the glamour and luxury of Costa Smeralda, there is another world, the picturesque village of SAN PANTALEO. Set between peaks of granite, this little old town still retains the typical style of the villages of Gallura. In 1894 the shepherd inhabitants asked the bishop of Tempio Pausania for a religious and social centre and the pretty church, dedicated to SAN PANTALEO, was constructed. Since the seventies, a large group of artists have lived in the village, attracted by its timeless atmosphere and informality, far from the worldliness of the Costa Smeralda. Painters, potters and sculptors from all over Europe have created a bohemian community in SAN PANTALEO, working alongside an active group of Galluran artisans, skilled in handicrafts using wood, wrought iron, terracotta and ceramic. Every Thursday morning, there is a craft and food market, an unmissable opportunity to buy interesting pieces of art and fine local produce.

PORTO ROTONDO, south of Porto Cervo, is one of the most important tourist destinations for the Italian and international elite. Situated around an almost circular natural bay, called by the locals “Poltu Ritundu”, it was founded by the Venetian counts Nicolò and Luigi Donà delle Rose in 1964. The vision of the two brothers was that PORTOROTONDO would become a “milieu” of artists and intellectuals, and the first to respond to the invitation were the sculptors Andrea Cascella and Giancarlo Sangregorio, then came Mario Ceroli, Renato Guttuso, Emanuel Chapalain and many others. All have helped make PORTO ROTONDO one of the most elegant and picturesque vacation villages in the Mediterranean. 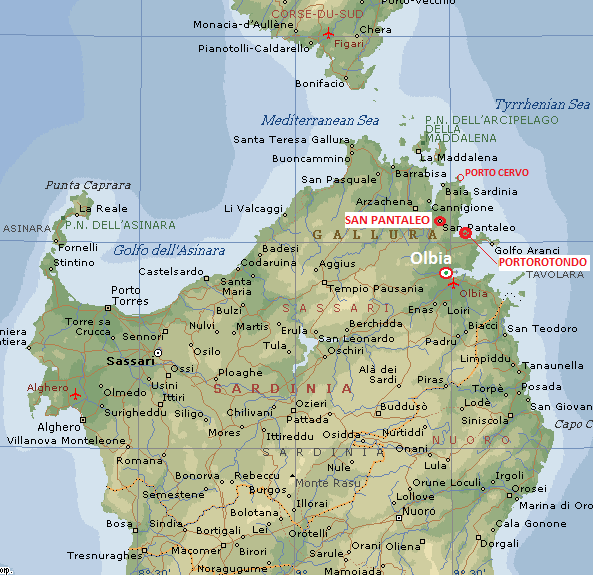 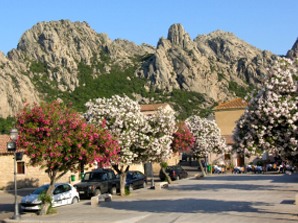 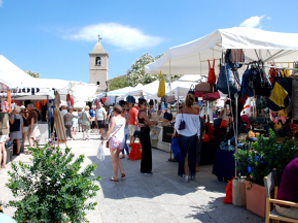 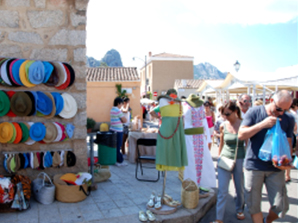 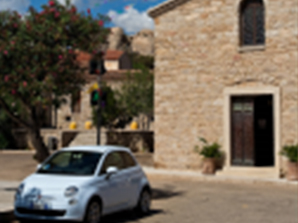 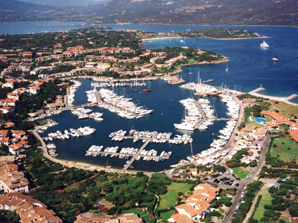 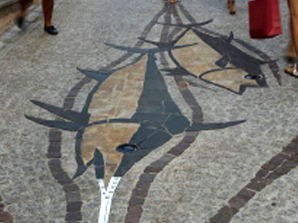 I am message box. Click edit button to change this text.

© 2023 All rights reserved | Crafted by Greenwebmedia.com
Get Directions    Call Us    Email